I am totally new to Seamly2D and have some basic pattern development knowledge but never on CAD.

I am trying to input size small measurements from a standard chart i.e 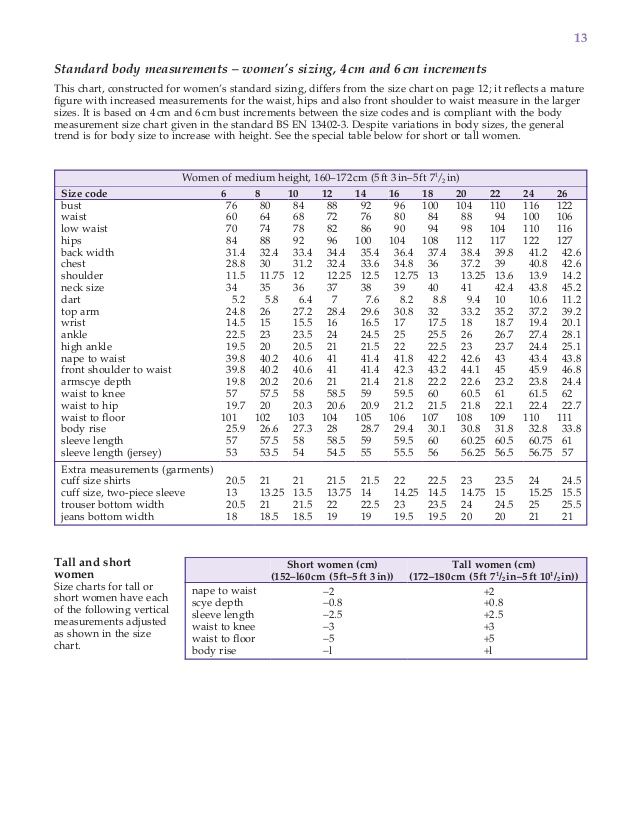 Once I have input the sizes from the chart I then have followed the Walkthrough tutorial on YouTube by Minimalist Machinist but I keep getting a few steps in and not having all the measurements that are needed! I have tried so many size charts now and I keep coming across things missing.

Please help! If you know of any size charts that include everything?! or if the tutorial I am following isn’t the best?

Any advice for this newbie would be appreciated as I am starting to go crazy with it all.

Are you trying to use a particular pattern and it gives you the error messages that you don’t have some of the measurements? If so, please post the pattern here and we’ll help you get the measurements you need.

Here’s the TL;DR on the Seamly measurements approach:

There are 2 issues around measurements: Which measurements to use, and what name to give them?

These problems occur because no two patternmakers have ever used the exact same measurement set, because there are many different ways to make any garment. Also, sewing is an old craft and the vocabulary evolved more from convention than from a precise engineering approach.

To illustrate the For example, Winifred Aldrich’s books and pattern drafting formulas use one set of measurements but Lori Knowles’ books use some of the same ones that Winifred Aldrich uses but also uses some different ones.

I hope this helps.